The Society, the oldest radio club on the Island, has now passed its 60th year. It was founded by Arthur Wakeley G3MAD, later to become our President, now sadly silent key, and Eric Jolliffe G3IMX, together with several other amateurs to give encouragement to those wanting to qualify for the RAE examinations and to ensure help was available after obtaining the licence. The inaugural meeting was held on the 9th October 1959 when the constitution was drawn up.

The first committee meeting was held on the 15th. October 1959 at the QTH of A. Wakeley G3MAD.

There were some cynics who said the Society would not last for more than a few months, it just goes to show how wrong they were. 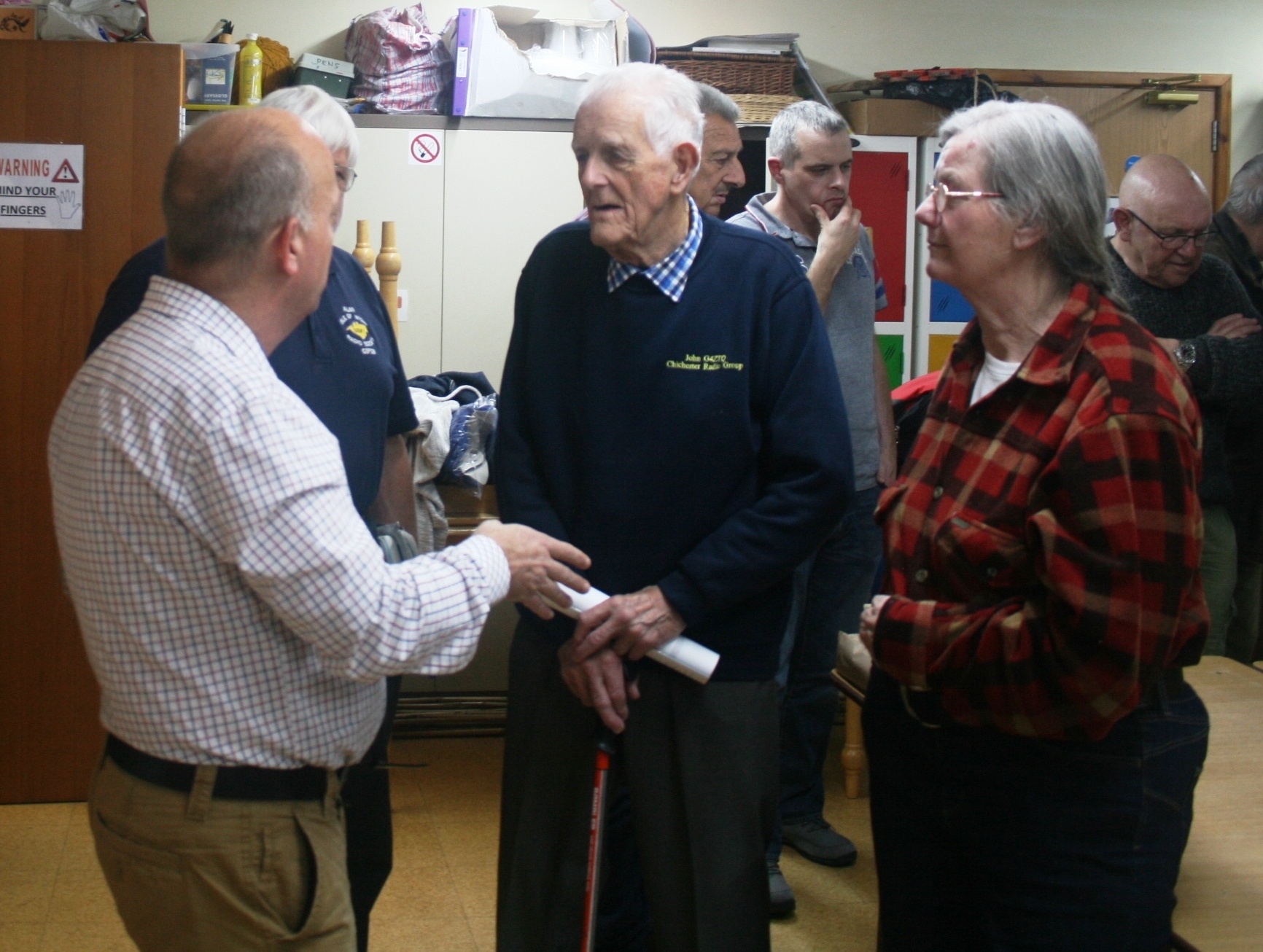 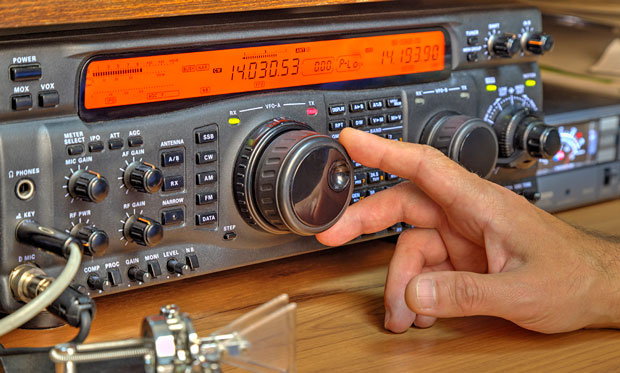 The naming of the society

The club was named The Isle of Wight Radio Society and not the Isle of Wight Amateur Radio Society deliberately, because the founders wanted the club to encompass as many variants of the radio and electronics hobby as possible and enable members to form groups of interest in its many fields within the society.  These interest groups were to cover such aspects as vintage amateur and broadcast equipment; home brew radio and test equipment; modification and restoration of wartime surplus equipment; antennas and transmission lines; and television etc.

After the inaugural meeting, the Society met weekly from 1959 to 1963 in the top room rented from Newport Social Club, Lower St James Street.

In April 1963, the opportunity to rent or buy land adjacent to Wootton Creek came up but Society  funds were insufficient.  {£275 for purchase, £40 pa rent.}  Nevertheless, in 1963 we moved to rented rooms at the Unity Hall Wootton Bridge (first committee meeting June 26th)  where we set up an amateur station and ran meetings and courses.  At the first General Meeting at this site the recorded membership was 52.

In 1998 the Society moved to a building on the cliff edge; formerly the Old Tea Rooms at Whitecliff Bay Holiday Park, following the sale of the Wootton premises by the owner J.D. Young, a boat builder, for housing development.

The Society was given notice at Whitecliff Bay in 2007 because of Health and Safety difficulties due to cliff erosion and the impending sale of the Holiday Park.  It became affiliated to the 5th Ryde Scouts and shared the lease with them at Mencap Headquarters, with the Haylands Farm manager’s approval. The scouts subsequently found their own headquarters nearby but the IWRS has remained at our present location. 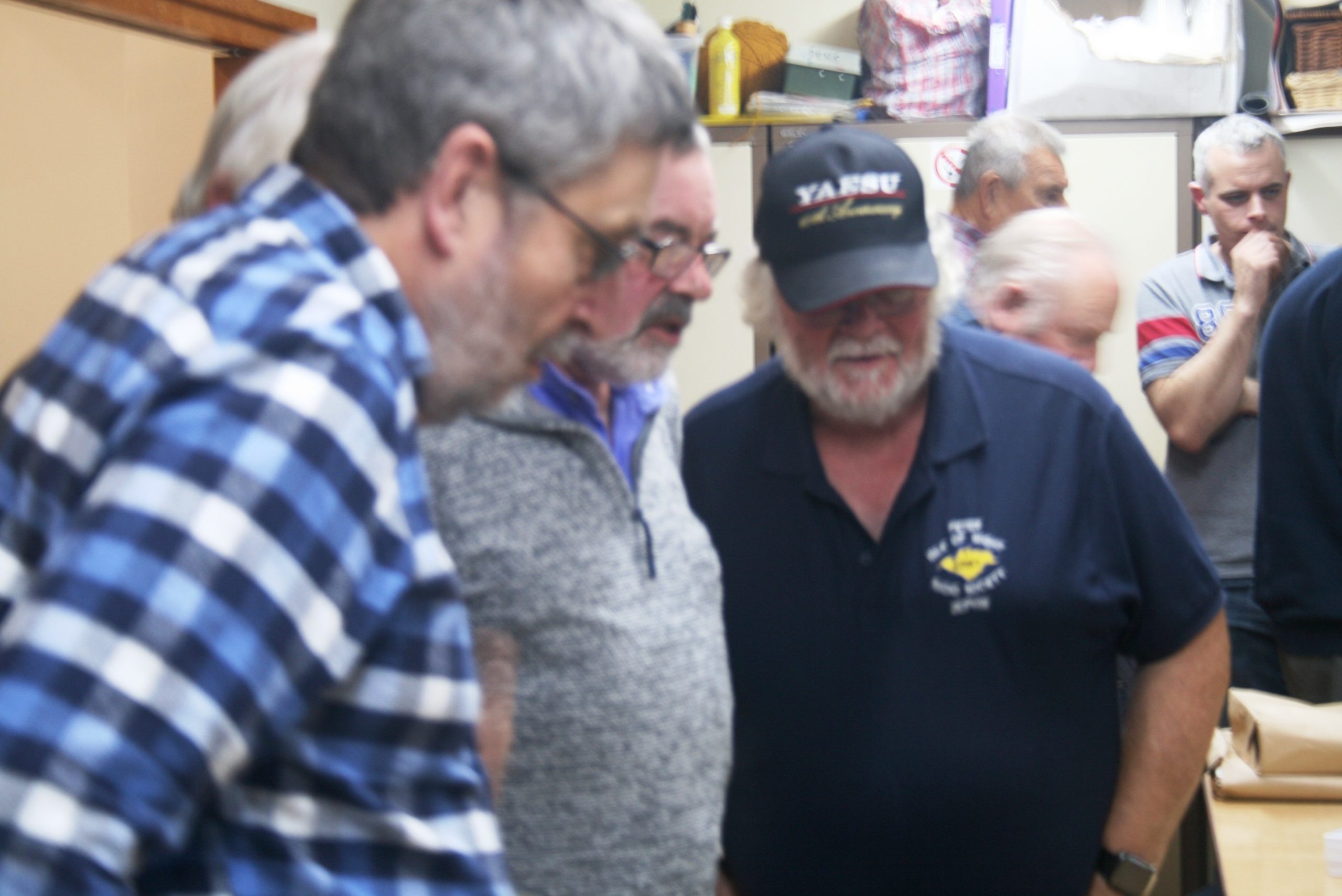 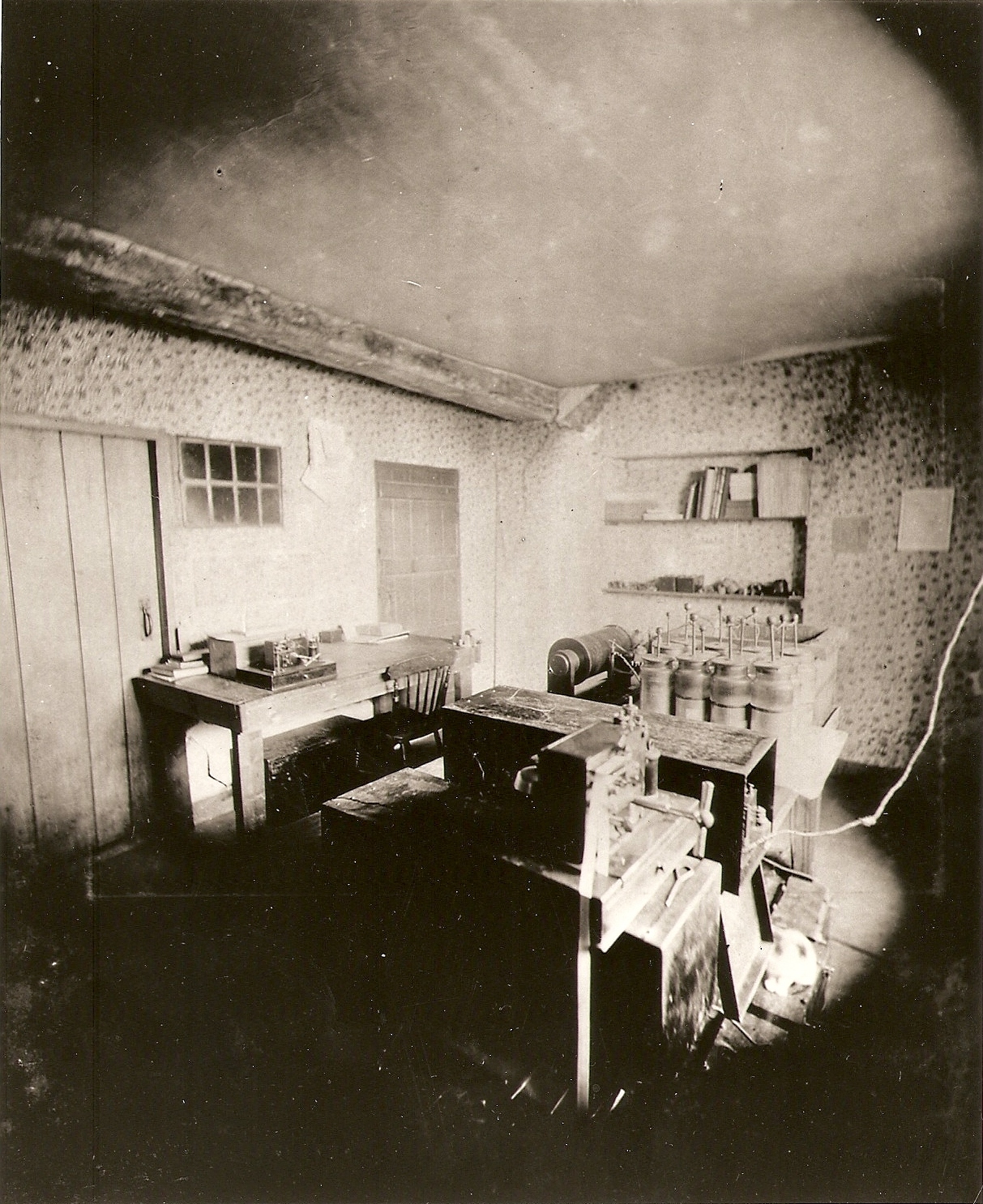 Some notable Milestones and Dates

Mr Green G2FXG was elected as Vice President of the Society 8th April 1960, replaced on committee by Mr. Mike Domony.

In 1963  Howard Littley G2NV became President of the Society.

R.A.E Examinations and the society

The Society has run RAE courses since 1962 and helped set up and run amateur radio clubs at Bembridge School and Sandown High School when the Novice licence and project YEAR were introduced. In 1993 a young 15-year old Tim Munn G7OTO/2E1AMX tutored by the club instructors became Young Amateur of the Year and featured in the October and December 1993 Radio Communications Magazines.

The society took to the challenge of getting the new Novice Amateur Licence (now the Intermediate exam) off the ground from its inception. Alan Ash G3PZB became a Senior County Instructor for the Island and set up several examination centres for the RAE because the local college did not cater for the novice examinations. This unique position was created by the RSGB because the Hampshire Senior County Instructor found it difficult to include the Island in his role.  The Society later became a satellite examination centre and has participated in the running of pilot courses and exams for both the new Foundation and Intermediate and Advanced examinations. The youngest to pass the Foundation exam was a scout aged 10, who then became the youngest amateur on the Island. 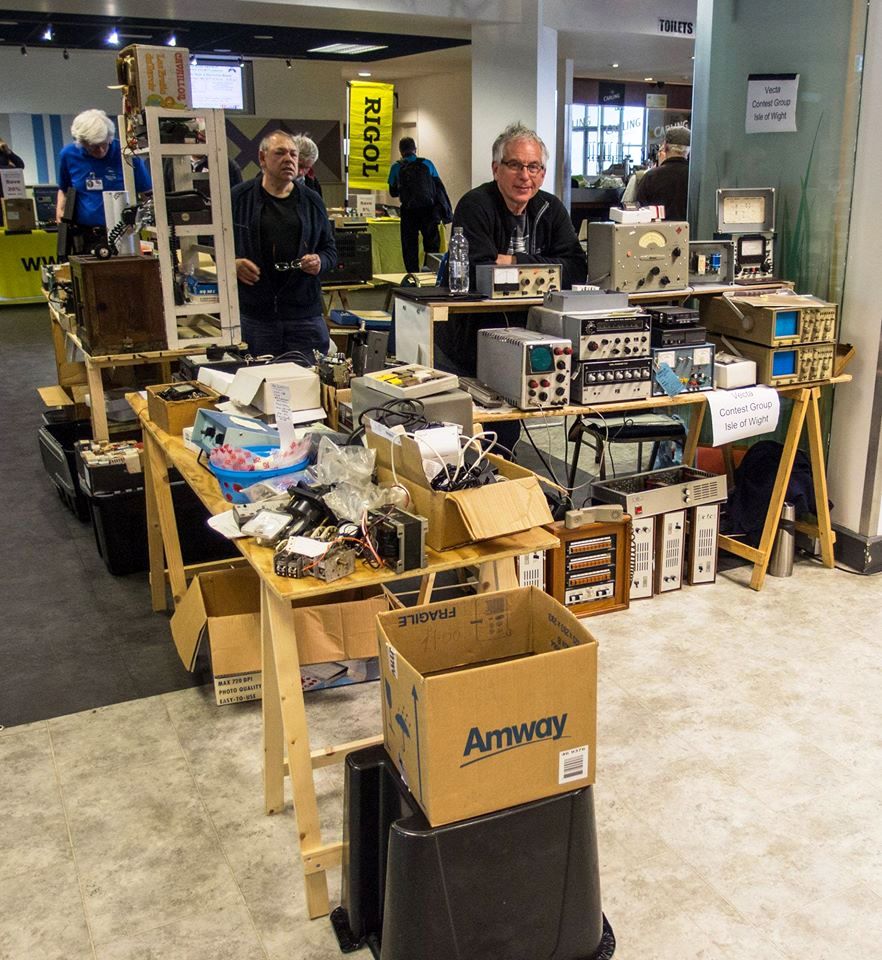 The Society has purchased additional equipment to enable amateur satellite communication with automatic tracking of antennas.   Our HF beam antenna was refurbished as a club project to go on top of a recently donated pump up mast. We also have facilities for data mode transmission and APRS tracking.