Morse code became an optional part of the UK amateur radio licence in 2003.

Morse code became an optional part of the UK amateur radio licence in 2003.  Since then, most other countries have also removed Morse from their basic licence requirements.  But that doesn’t mean Morse is no longer used.

If you listen at the bottom end of most of the HF bands, such as 40m or 20m, it is far from dead. Transmissions in Morse code (CW) are used by many radio amateurs. The reason is simple: CW often gets through when voice signals don’t.

Amateurs around the world work distant countries every day using CW. With a 100 watts of power or less, and a basic wire antenna, you can work countries that would be beyond the reach of a single sideband (SSB) voice-only station. This is because a CW signal has a 10dB to 20dB advantage over an SSB one.

An SSB signal usually occupies a bandwidth of about 3kHz.  This is significantly better for long-distance (DX) working than an FM signal, which may take up to 10 kHz);  but a comfortable copy in CW can be made in a bandwidth of less than 100Hz.  The combination of narrow bandwidth and simple signal greatly reduces the problem of noise, and makes listening altogether easier.

Here are some examples of how CW operation might enhance your amateur radio experience:

In pre-Covid days, we ran CW classes on club meeting evenings.  We have also run on-air training and rag-chew sessions at ‘improver’  level.  However, for some obvious reasons, most of those things are not doable at the moment; but we hope to get back into CW coaching as soon as we sensibly can.

How I re-learnt Morse Code

There are many ways of doing this. In my view the best is one to one training, or a small class group.

The secret is practice. Try to learn the alphabet letters at 20-25 wpm so that you get used to the musical sound of each letter. Start with just 5 letters – not necessarily ABCDE.  On your Morse character generator, set the gap between the letters so that they are widely spaced. Write the letters on a piece of paper and, once you are copying the letters with about 90% accuracy, add another 5; and so on, until you are copying all the letters of the alphabet, and all the numbers.  As you gain accuracy you will find you have time to think between successive characters.  That’s the time to close the gap down a bit before you carry on. The idea is to train your brain so that, as you hear the sound, you write down the letter without conscious thought. Go at your own pace.  Don’t worry about others learning faster. If you practise once or twice a day, for twenty minutes or so, you will learn the alphabet quite quickly. I used a free Morse training program called Just learn Morse Code available here as a free download.

Once you have the alphabet and numbers, you need lots of practice in using them (both sending and receiving).  I found that Rod’s evening net was a great help to me at the time. More recently, I have been putting my new skill to the test, and have now worked the Falklands, and (in last year’s Oceania DX contest) New Zealand, Australia and Indonesia. I was using just 90 Watts and an end-fed wire antenna. I am now hooked on CW!  … and am so pleased and grateful for the help I have received through the club. 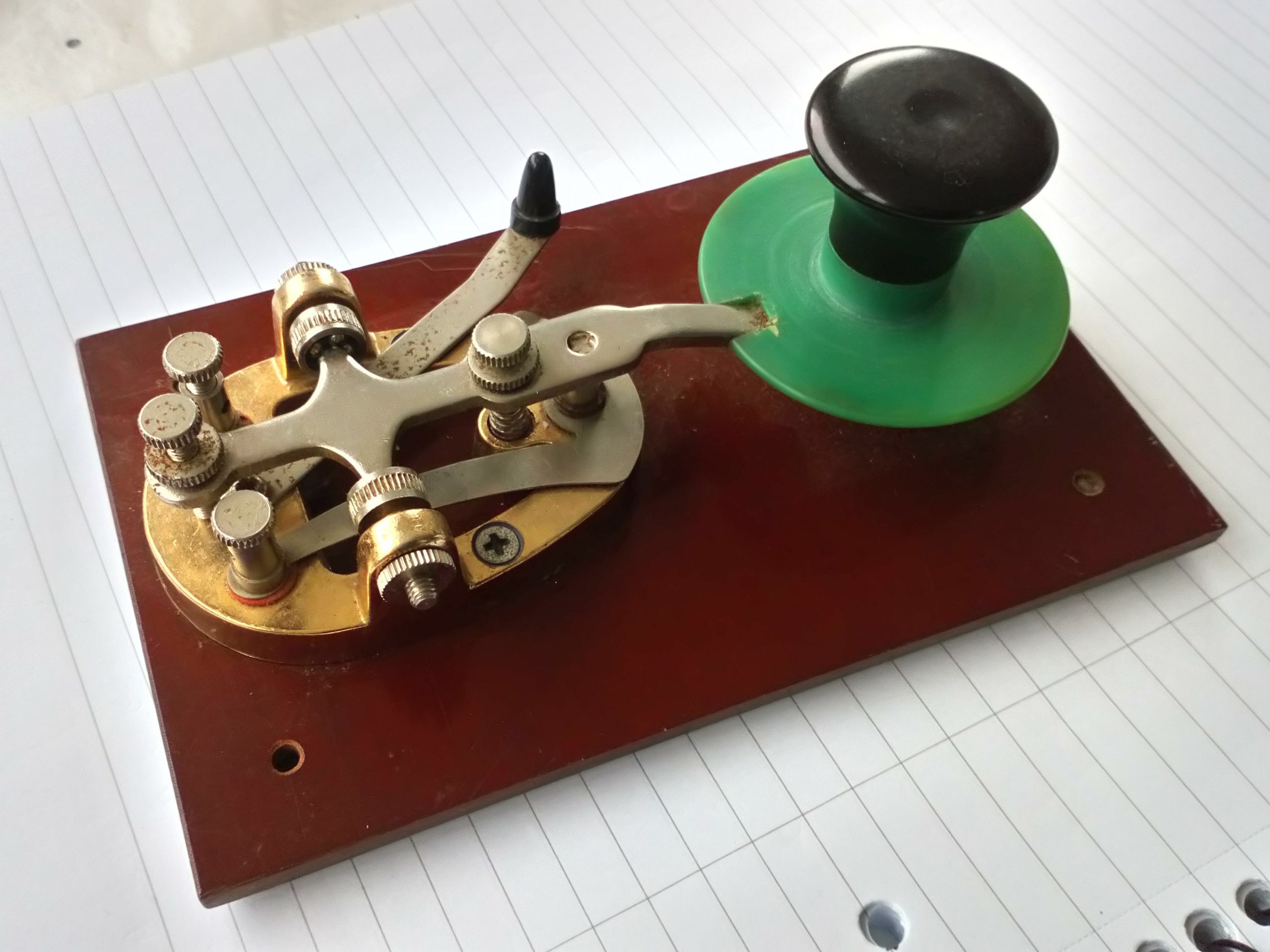 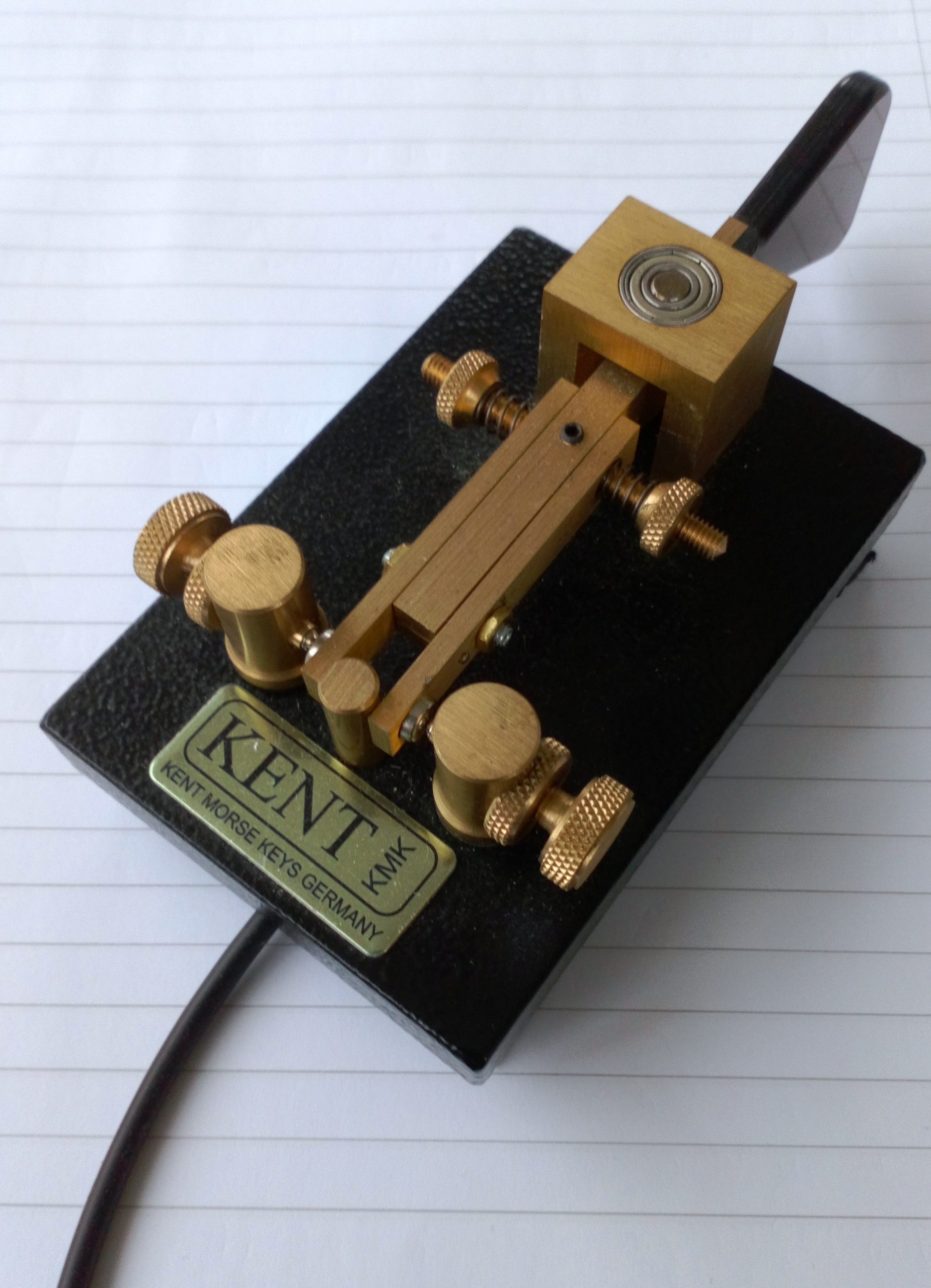 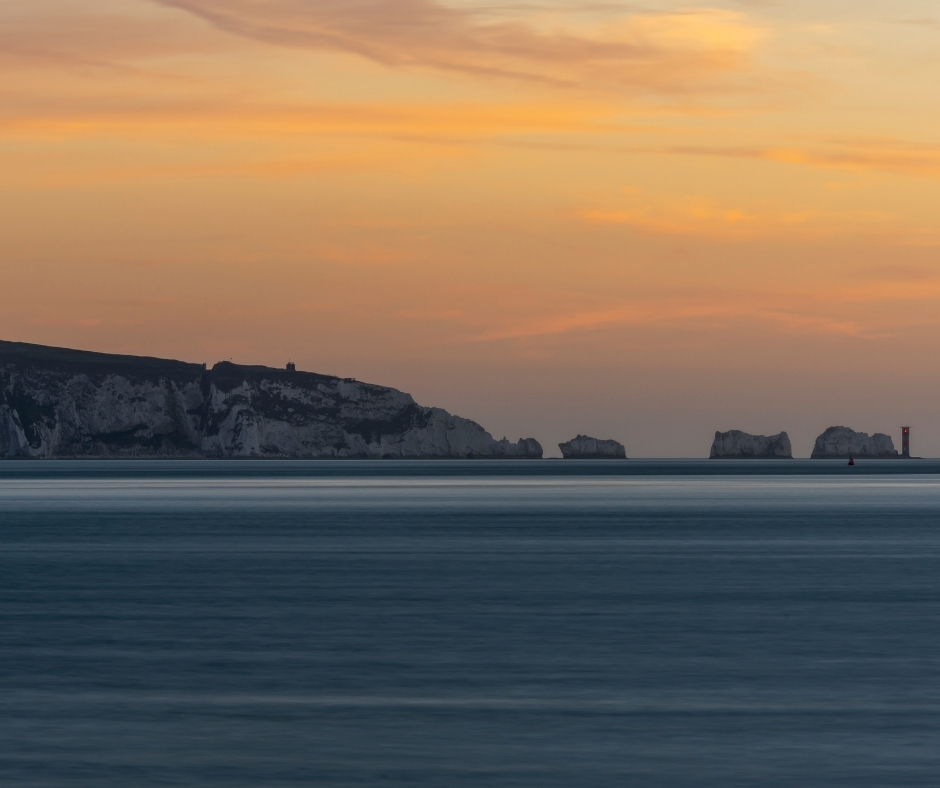