Guglielmo Marconi did not invent radio, but without him the world would look very different from what we’re used to.

International Marconi Day is celebrated all over the world by Radio Amateurs and all people who appreciate the outstanding contribution made by Marconi.

Our station is close to the site of the old Royal Needles Hotel, in which Marconi set up the first Wireless Telegraphy Station in 1897.  Experimental transmissions to ships at sea proved successful.  Signals were detected further and further afield.  Eventually in 1901 Marconi opened a transmitting station in Cornwall and detected the signal in St Johns, Newfoundland, a distance of almost 2000 miles.  The wireless age had arrived. 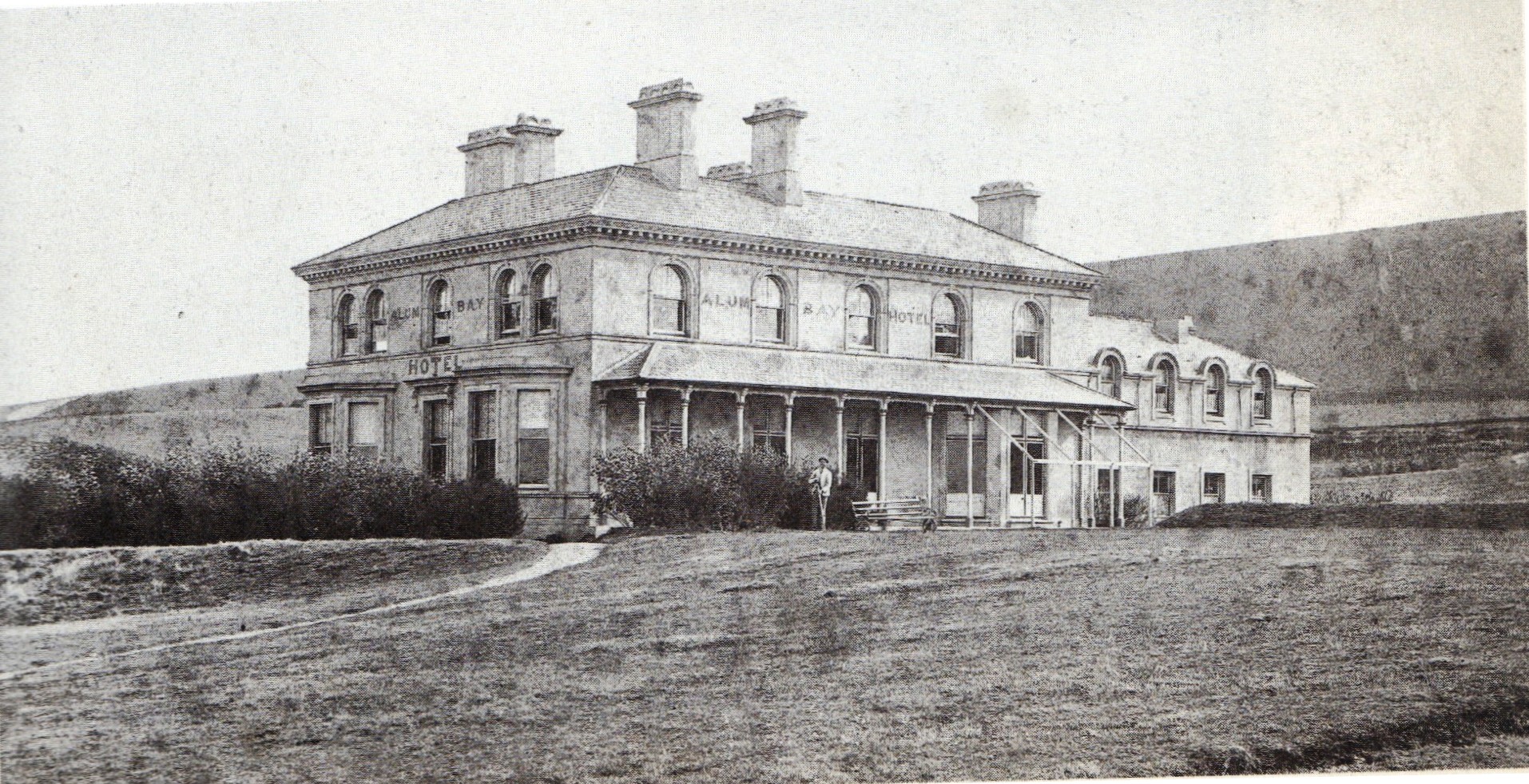