Club Field days are another way the members can get together and enjoy their hobby. Here is Graham M5IIT report of a recent Club Field Day & B-B-Q at Bembridge.

On Saturday the 21st of September 2019 the club held another “Field Day” at Peter’s 2E1PHW QTH.  This coincided with “Railways on the Air” and on HF we found some good contacts, including Cumbria.  VHF was less fruitful but Jan and Nicholas experimented with some PMR handhelds and Peter’s new FT3000 had a run out.  The weather was perfect and a good time was had by all with a lunchtime barbecue overseen by John with material contributions from Ian, Wendy, and Richard. Roger and Linda also turned up in the afternoon.

The event had been held over from the week before.  It seems that watching the weather a week or so ahead pays dividends and a couple of these impromptu gatherings a year not necessarily linked to a formal “contest”, are a good way of enabling club members to learn from each other and try different things in a relaxed environment.

Bembridge Lifeboat Day is a charity event supported by the club every year. It is held on the third weekend in August on the green overlooking the beach and lifeboat house. The club erects HF and VHF antennas and an awning for the members and club station. We usually make contacts around the UK and Europe but mainly it is an opportunity for members and friends to meet up talk about radio. Watching the lifeboat being launched and put through its paces is a bonus. 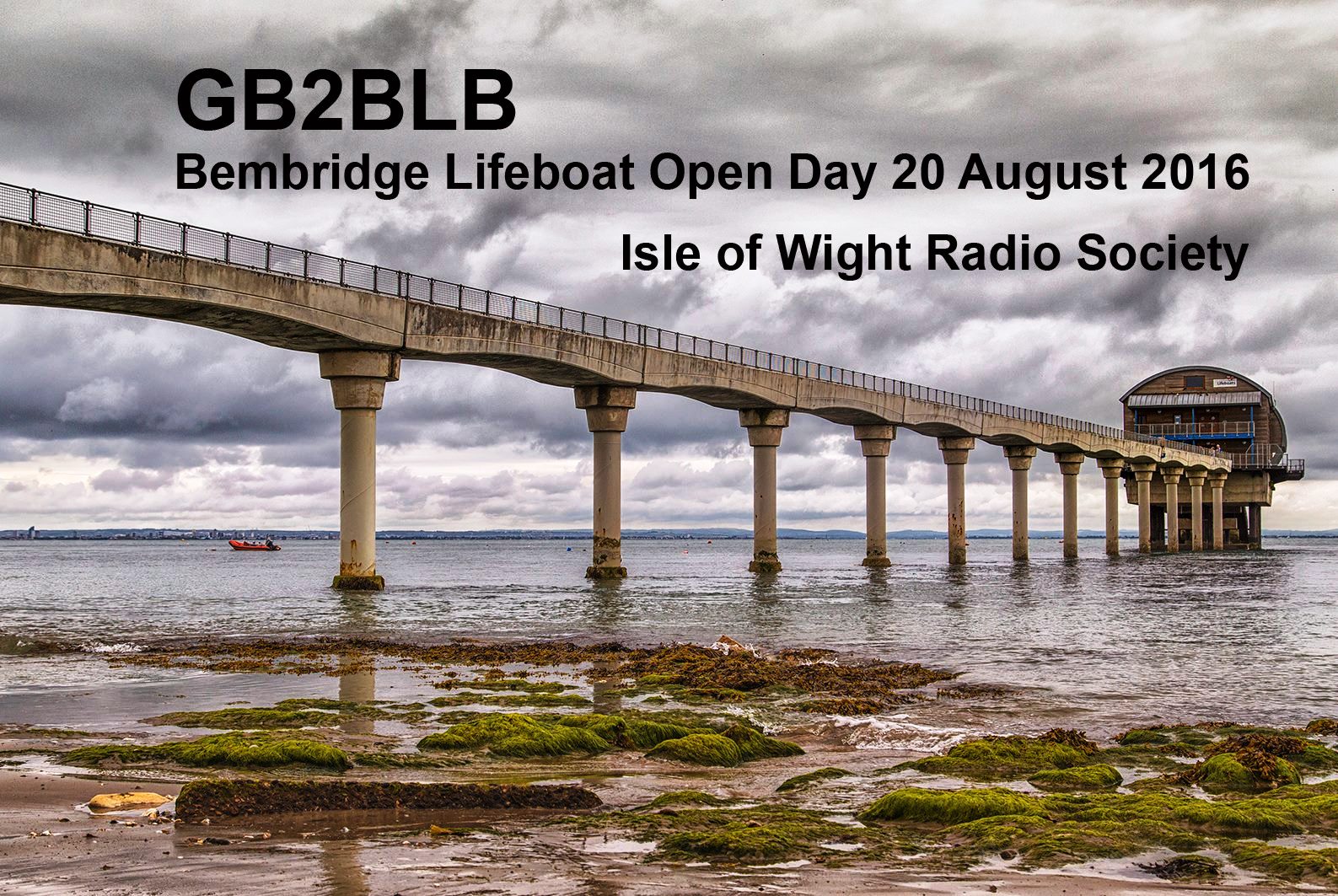 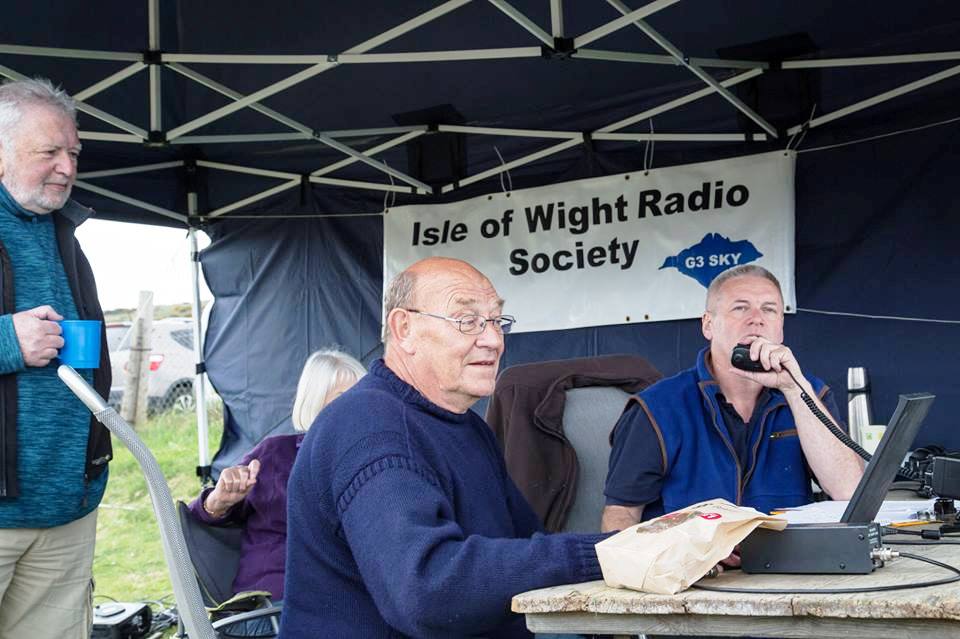