Jamboree on the Air is looked forward to every year by both members and Scouts. Here is Nicholas’s M7BOY story of his first JOTA with the club.

Jamboree on the Air

Jamboree on the Air is looked forward to every year by both members and Scouts. Here is Nicholas’s M7BOY story of his first JOTA with the club.

It was unexpected and great to return to my old cubs, 2nd Cowes St Mary’s, where I got my badges, to help Beavers, Cubs and Scouts get their communication badges with the Isle of Wight Radio Society. IWRS helped me to get my communication badge this year – My foundation licence! I was also honoured to be given the new design updated Cowes 2nd St Mary’s Sea Scouts badges and the merged West Wight and Isle of Wight badge from Woody 2E0WKG. I found my old jumper from when I was here.

Everyone arrived bright and early at 8:15, which is early for a Saturday! Always impressed with the selection and erection of the various masts and antennas brought by Paul G0GMY, Peter 2E1PHW, Graham 2E0IIT, John G7MAR and Fred G1HCM. Paul’s big old boy who I’ve got used to assembling at the previous two field days, did not make an appearance but I watched and snapped him putting up a new aerial antenna, a telescopic one, which I hadn’t see before!

Good to have Richard’s, 2E0AAJ presence and input as always, who arrived just in time for lunch and the hearty bacon and brie sandwiches made by Woody’s partner Jane and Tom, who also kept tea and biscuits coming all day, thank you.

Rodney M6OFH really enthralled us, together with a group of Beavers and Cubs with some amazing war stories from the Isle of Wight – secret underground rock passages on the island between towns, people picking up live shells, ammunition, unexploded bombs from the beach and taking them on their backs to the police station ! As well as true romance and walking all the way from Cowes to Ryde in heavy snow for a mission of 5 minutes! I have recently trained in taking and recoding Oral Histories on the Island at the Riverside Centre, so thought it would be good to record some of these accounts for the Hampshire and national archive.

These accounts over lunch rubbed off in the afternoon session where a boy cub and a girl cub who tentatively started out on hand held’s out of sight (one inside, one outside) started acting out a war time romance in 1941.  After exchanging locations, the girl cub was radioing to see if he liked mustard and cucumber sandwiches, which she intended to take to St Boniface Down, where the boy cub – a German Soldier – had crash landed in his Luftwaffe aircraft.

I really enjoyed working with Di, M6NBV. We had a marvellous time getting the attendees to put out calls, give call signs, take locations and initiate contact as well as getting to grips with the operating features of Graham’s hand held’s. Di and I discovered we went to the same primary school and I hope to see Di on the club net which I joined for the first time on Thursday 17th October and very much enjoyed.

Di and I also remarked it was lovely to see a six year old Beaver enthralled with the idea of radio and also particularly enchanting to see Paul and Ian G4MBD teaching Morse to a group of Beavers who looked to be really enjoying each other with huge smiles and laughter.

In the mission control room – as referred to by one of the Cubs – Fred was on HF looking for contacts in the UK and Europe, Graham was using FT8 data for the same contacts, John was helping the Scouts tune a radio and later looking for more distant contacts using a vertical antenna, Peter was on 2m and 70cms FM and C4FM digital for local contacts. Sterling work chaps!

For me it was a trip back to my roots and I’d like to thank all at IWRS not just for everyone’s help and support at the club, but for also taking me there.

From 6 to 60 plus… it really was a great day of communication, not just for radio but on all levels, across all generations –  heading back into the past to those no longer here, the present and the future, not just on the impression made on the youngsters that day, but maybe also on those to come 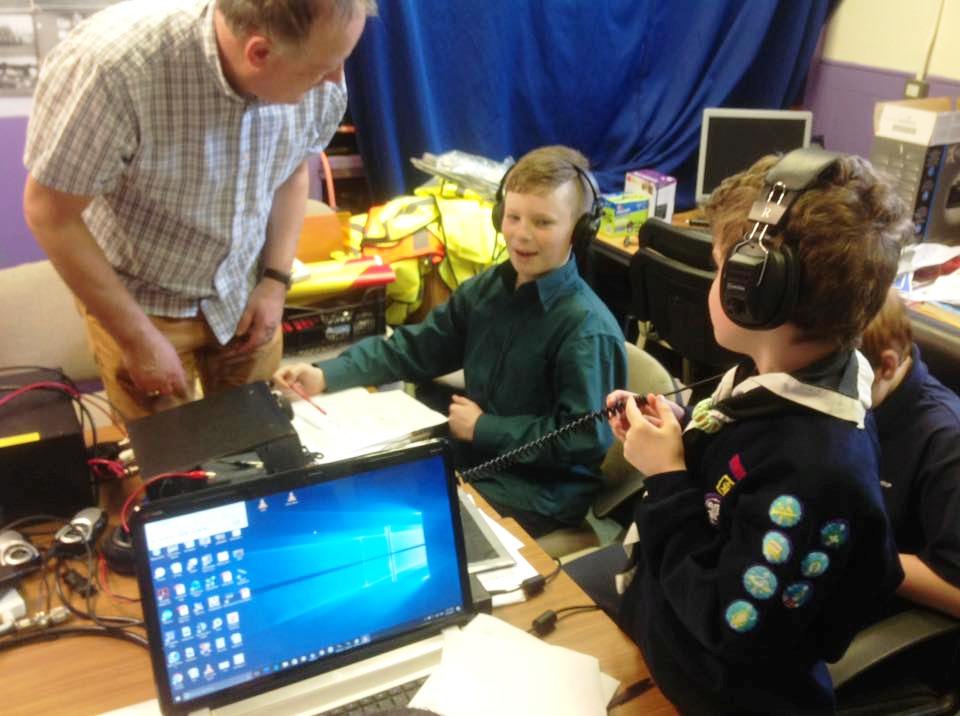 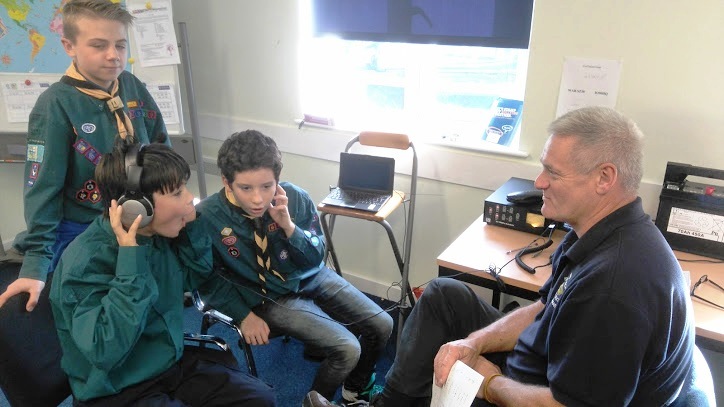 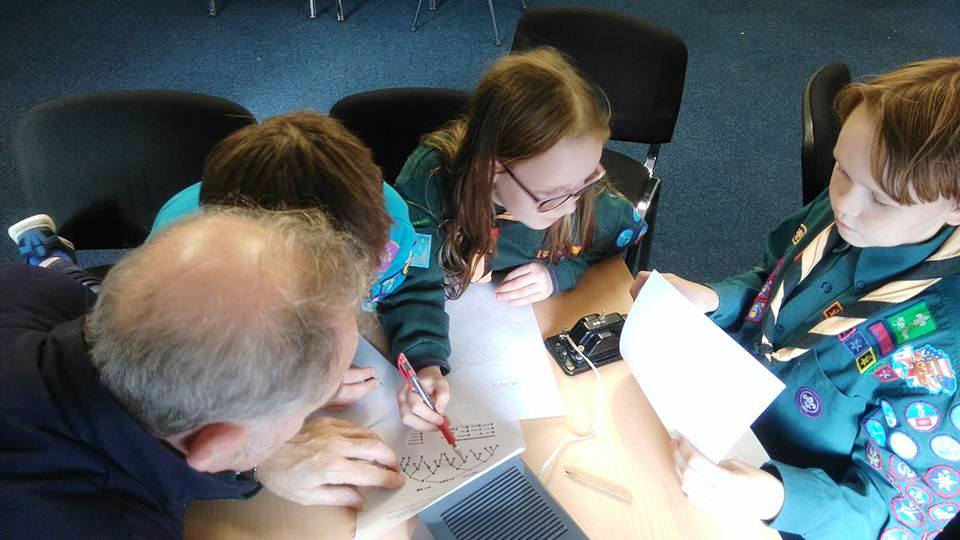 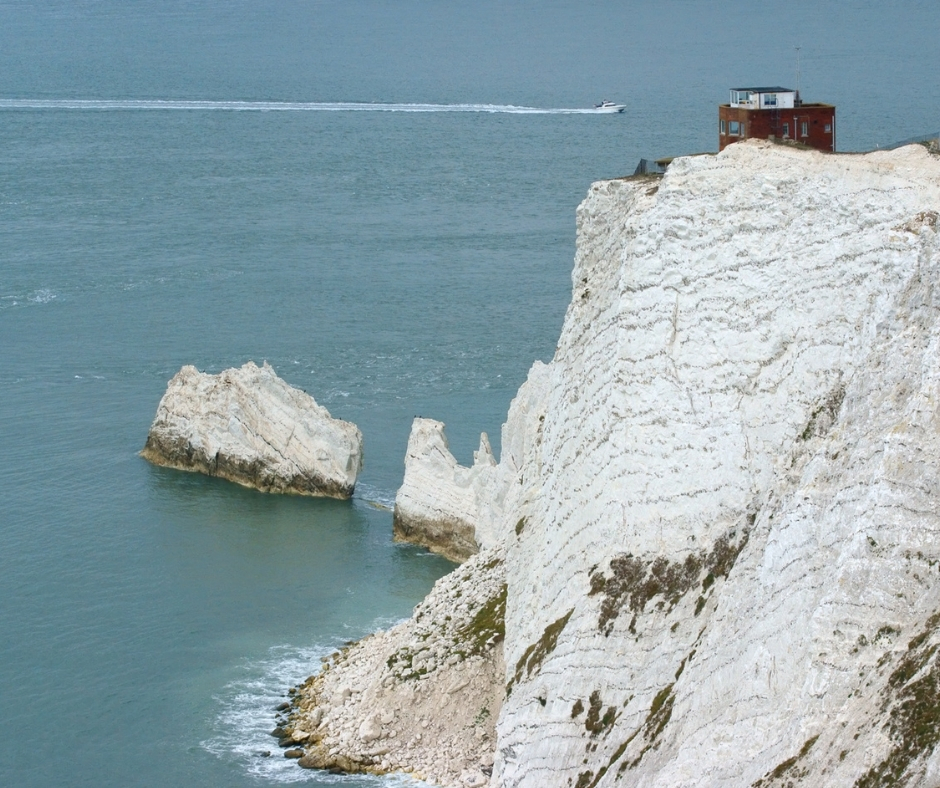